Attorney at Law for 20 years with a love for truth, desire for justice, and high value for integrity.

I am running for Shasta County District Attorney because I believe that our community needs the sort of change that only someone from outside the establishment can provide. 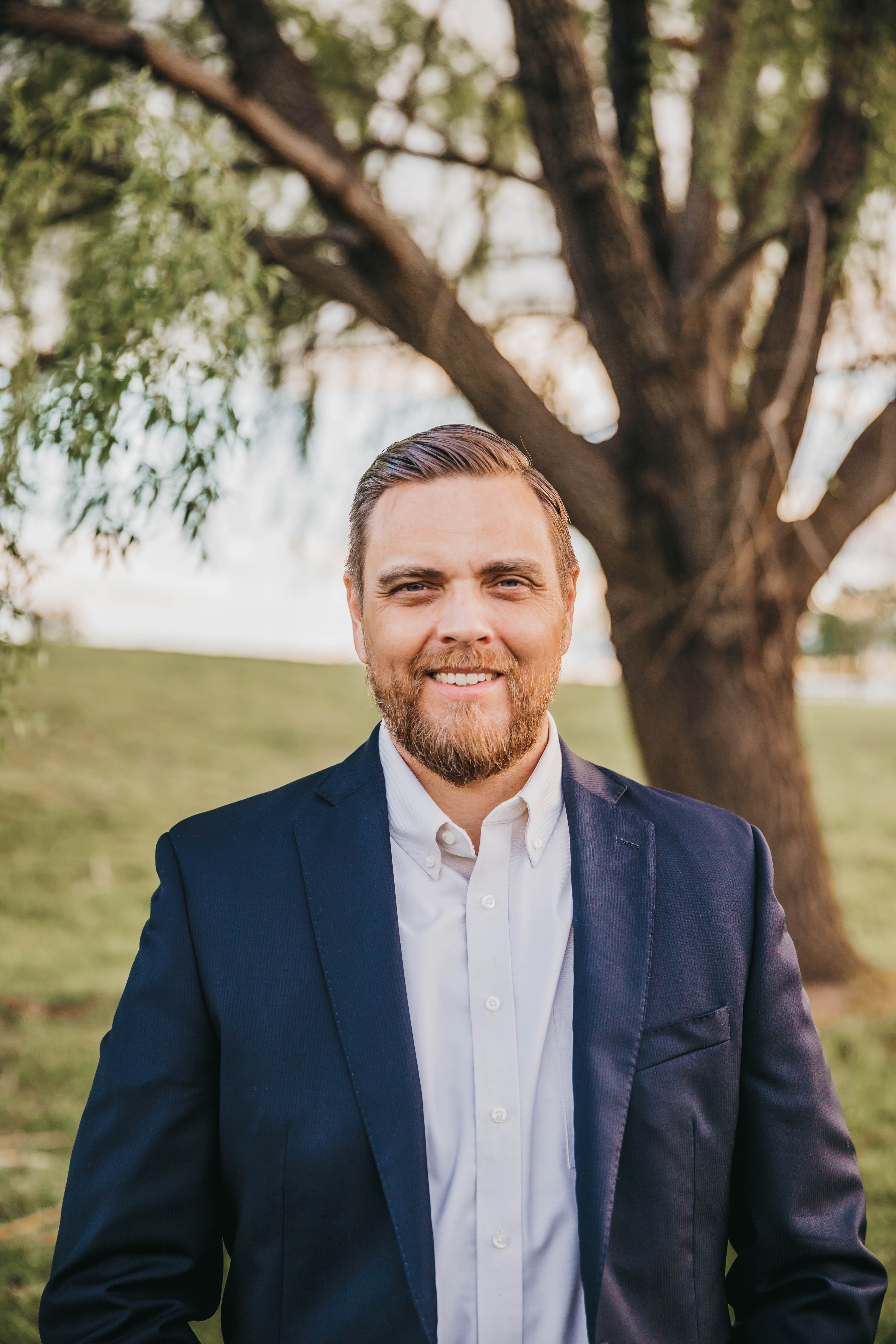 A Note from Erik

I was born and raised in Orange County.  My father was a career law enforcement officer in the City of Santa Ana and retired as Deputy Chief of Police.  He instilled within me a love for the truth, desire for justice, and the importance of integrity.

I’m a graduate of Chapman University School of Law and have been working in private practice as an attorney for nearly 20 years. I am a patriot and Constitutional originalist who relocated to Shasta County in 2016 to search for a like-minded community in which to raise my four children.

My chief values are faith, family, and freedom.  Sadly, all of these values are under attack and it is clear that we can no longer rely upon government bureaucrats to defend them.  This needs to change and we know that the system won’t ever fix itself.

I believe that we need citizens from outside the system to step up and assume positions of leadership and oversight in all aspects of local government and that is precisely what I intend to do at the District Attorney’s office.  I will ensure that the office is both transparent and accountable to "We the People" of Shasta County.

I am the non-establishment candidate dedicated to serving and protecting the Constitutional rights of the citizenry in uniquely perilous times.

Erik Jensen graduated with high honors from California State University, Fullerton in 1997.  He accepted a full academic scholarship to Chapman University School of Law in Orange, California.  There he achieved top scores in Constitutional Law, Trial Practice, and Advanced Legal Research and Writing.  He was a member of Law Review, Mock Trial Team and Criminal Law Society.  A highlight of his academic career was meeting one of his heroes, Supreme Court Justice Clarence Thomas.

His first foray into the legal arena was as a law clerk for the Family Violence Unit at the District Attorney’s Office in Orange County where he was privileged to be mentored by one of the most accomplished prosecutors in the State of California.  He reviewed felony and misdemeanor cases for prosecution and was commissioned by the District Attorney to compose an advisory paper on the then-pending legalization of medicinal marijuana.

Upon graduating law school, Erik was awarded a prestigious fellowship through the American Board of Trial Advocates (ABOTA) for excellence in trial practice during which he was mentored by several highly experienced and respected trial attorneys and judges at the Orange County Superior Court.

Erik entered into private practice as a civil attorney after having been given the opportunity to manage the personal injury department of a multi-office law firm.  He litigated cases in Superior Court venues throughout the state and successfully argued against the government before the California Court of Appeals.

He has dedicated his legal practice to the defense of Fortune 500 companies, professional sports franchises, local public agencies, and small businesses for more than 15 years.  He has adjudicated these cases to successful resolution throughout the state.  Erik has deposed hundreds of lay witnesses and routinely conducts the cross-examinations of medical experts.   He also regularly works with private investigators in formulating creative and cost-effective strategies for uncovering fraud.

Erik is an experienced attorney from private industry who understands how the District Attorney’s office works.  He is not seeking to bolster a government pension nor is he indebted to the ambitions of corrupt bureaucrats.  His allegiance is with the great people of this community and he is uniquely situated to ensure that the District Attorney’s office in Shasta County is accountable to you. 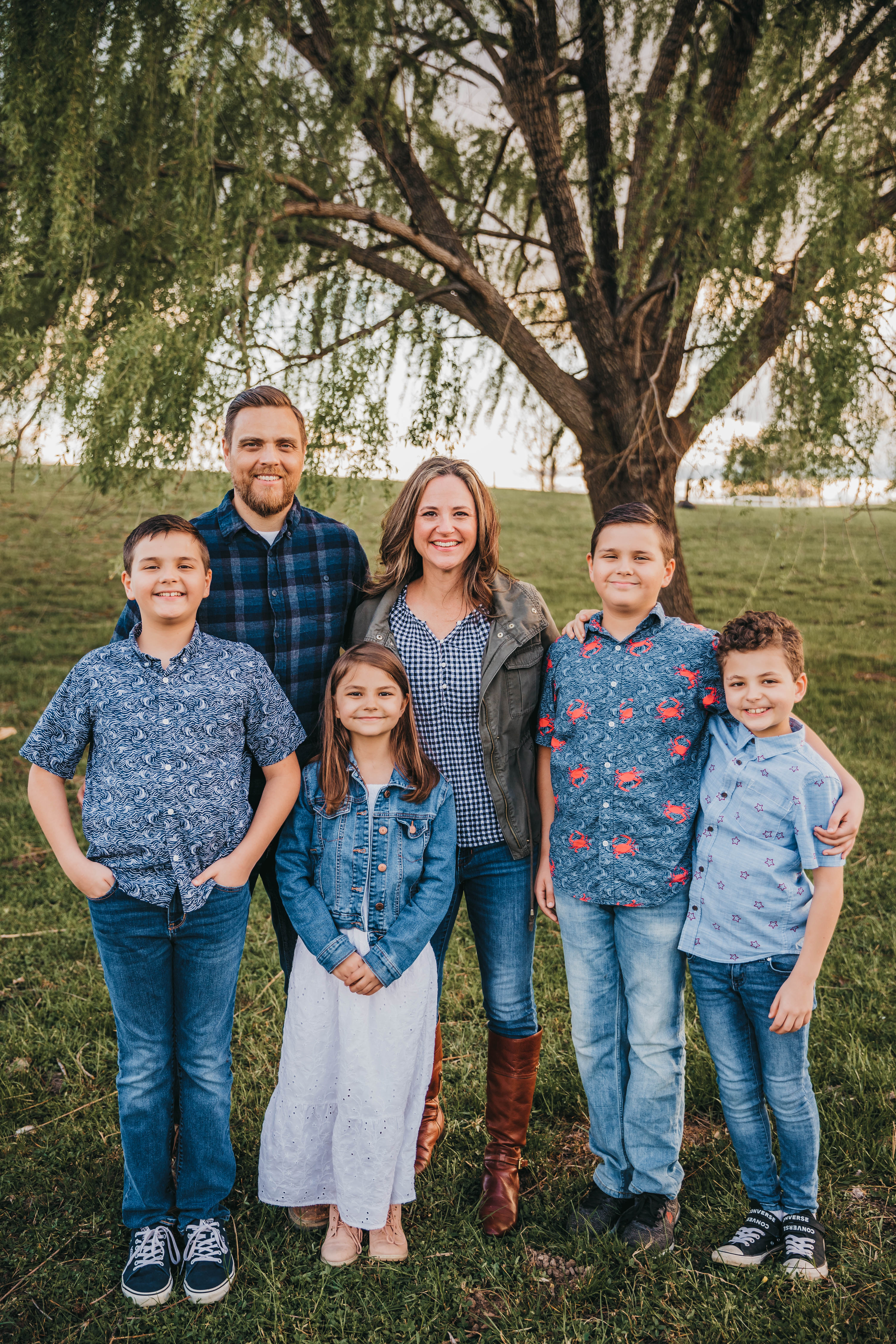 Read My Analysis of the McHatton
Murder Case here